I adore watching Netflix just like any other person. I mean, who doesn’t?

This month, I decided to try and watch more netflix before my college life became too hectic. Below are some of the shows which I watched and loved this month.

Tidying Up with Marie Kondo:

To the point that I started to try out Marie’s folding technique!! 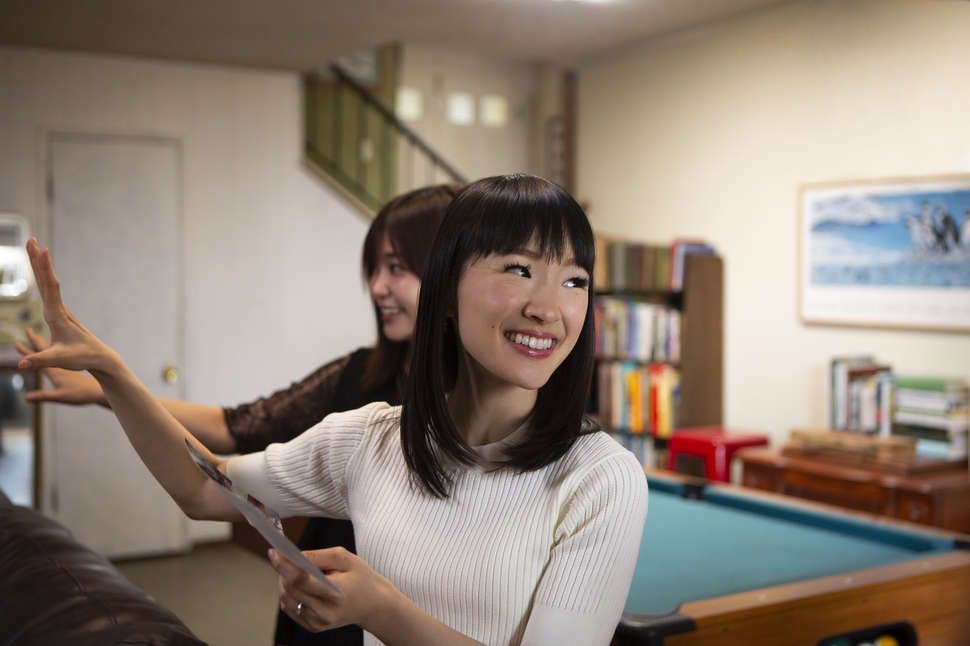 When people lead busy lives, their homes sometimes become cluttered with things piling up over time. In this series, renowned tidying expert Marie Kondo tries to help folks declutter their homes — and their lives. Whether she’s helping a harried couple with young children become more organized or showing a retired couple how to reclaim their space, Kondo assists her clients in clearing out the clutter and choosing joy in a series of inspiring home makeovers.

I started to watch this show one day when I was bored. I had seen a lot of tweets about the show beforehand, but I had never thought it would be a show which I would enjoy. I was very, very wrong. I especially love watching Marie Kondo fold clothes. It’s extremely satisfying.

One of my favourite fictional drama series which I am enjoying at the moment is the ever so famous, Peakey Blinders. Starring Ireland’s own Cillian Murphy as Thomas Shelby, the show follows the Shelby gang of Biringham also known as the Peakey Blinders.

Britain is a mixture of despair and hedonism in 1919 in the aftermath of the Great War. Returning soldiers, newly minted revolutions and criminal gangs are fighting for survival in a nation rocked by economic upheaval. One of the most powerful gangs of the time is the Peaky Blinders, run by returning war hero Thomas Shelby and his family. But Thomas has bigger ambitions than just running the streets. When a crate of guns goes missing, he recognizes an opportunity to advance in the world because crime may pay but legitimate business pays better. Trying to rid Britain of its crime is Inspector Chester Campbell, who arrives from Belfast to try to achieve that goal.

From the catchy theme song to the 1920 themed decor to the well developed, there’s lots to love. I’m currently eagerly awaiting for the next season of the show, season five, after the last season left off on quite the ending.

At the moment, I’m watching Dirty John with my parents. To call this show interesting is an understatement. It is shocking and deeply fascinating to the point that I can’t help but want to rewatch the whole show again. Even more terrifying is the fact that Dirty John is based on a true crime story about a sociopath – there’s also a podcast by the same name. 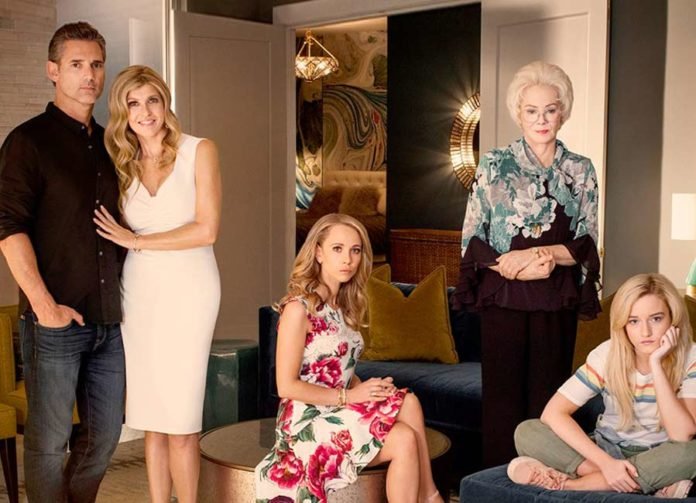 The Cast of Dirty John
Debra Newell has a perfect life — from the outside — she’s successful, beautiful and lives in Newport Beach, one of California’s most desirable coastal cities. The only thing missing from her life is love, so when she meets the charismatic, handsome and charming Dr. John Meehan, she is swept off her feet in a whirlwind romance. Her daughters, Terra and Veronic, set out to prove that he’s just a conman after they are displeased at the fast-tracked relationship and decide to investigate their mother’s new beau for themselves. As Debra gets drawn deeper into his lies, the psychological manipulation has consequences for the entire family.

With a Golden Globe nomination for best performance by an actress in a mini series or motion picture made for television, this true crime drama starring the amazing Connie Britton and Eric Bana, this show is well worth the watch for anyone looking for something new to watch.

That’s my current favourite TV shows at the minute. What shows are you currently watching? Let me know!!